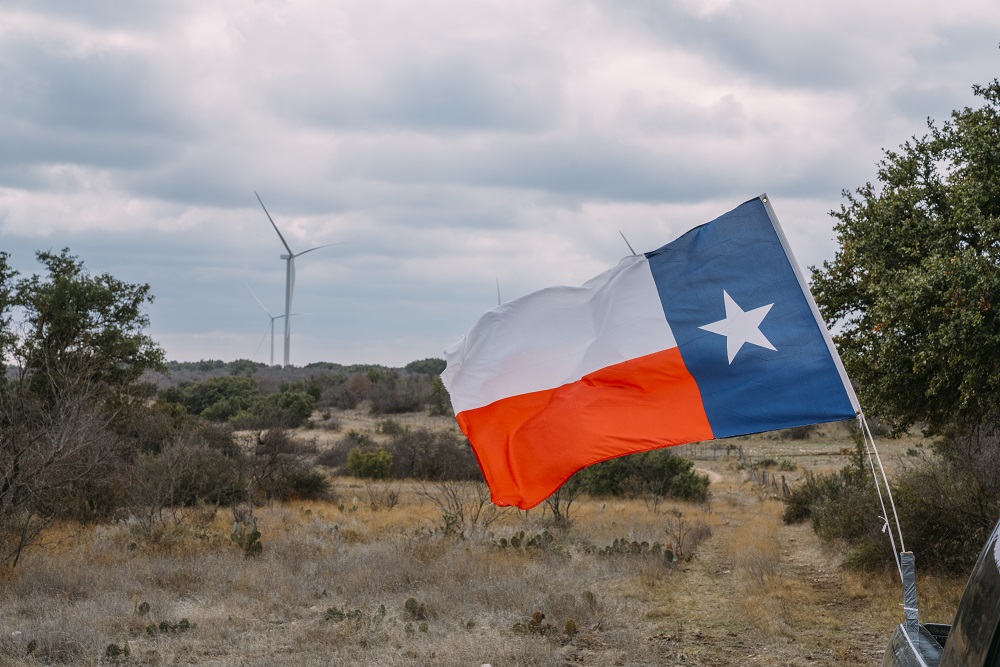 “Ranchero is our first greenfield project developed from inception through construction and operations since our launch as an owner-operator,” said Michael Rucker, CEO and founder of Scout Clean Energy. “Reaching commercial operations at Ranchero brings Scout’s owned portfolio of wind energy generation in operation and under construction to over 800 MW.”

Scout started construction on Ranchero in January of this year. The completion follows the recently announced commencement of construction on Scout’s 180MW Heart of Texas wind farm in McCullough County, Texas. The utility-scale wind power project will utilize 120 of the latest generation GE 2.5MW wind turbines with 127-meter rotors.

“We are very excited to achieve this important milestone for Scout,” said Rucker. “Ranchero will provide clean renewable energy for Texas industry and thousands of homes, as well as up to 10 permanent jobs during operations.”

RES (Renewable Energy Systems) constructed the project under a balance of plant contract with the Scout team managing and supervising the overall construction process. During peak construction there were as many as two hundred workers who in total logged over 439,000 hours. As the owner-operator, Scout’s asset management team will handle day to day commercial operations.

According to EPA’s Greenhouse Gas Equivalency Calculator, Ranchero will offset over nine-hundred thousand (900,000) metric tons of carbon dioxide emissions annually, explained Rucker. In addition, it is estimated that Crockett County, the local hospital and independent school district are set to receive $57 million dollars in tax revenue over the life of the project.

“Ranchero is the first project that has been developed, from inception to operation, entirely by the Scout team,” explained Rucker. “Working with Quinbrook and RES, our teams were able to complete construction in ten months. This is a testament to the great work our Scout team has done with our partners and the local community to get to this point.”

Scout Clean Energy is a leading US renewable energy developer, owner and operator headquartered in Boulder, Colorado. Scout is developing a MW portfolio of over 3,000 MW of wind, solar and energy storage projects across 10 US states.  Scout is an owner-operator with expertise in all aspects of renewable power project  development, permitting, power marketing, finance, construction and asset management. Scout is a portfolio company of Quinbrook Infrastructure Partners.

Quinbrook Infrastructure Partners is a specialist investment manager focused exclusively on lower carbon and renewable energy infrastructure investment and operational asset management in the US, UK and Australia. Quinbrook is led and managed by a senior team of power industry professionals who have collectively invested over US$ 17 billion in energy infrastructure assets since the early 1990's, representing over 30GW of power supply capacity. Quinbrook's investment and asset management team has offices in Houston, London, Jersey, and the Gold Coast of Australia. Quinbrook has completed multiple investments in both utility and distributed scale wind power, gas fired power reserve and ‘smart grid’ projects in the US, UK and Australia and currently manages Cape Byron Power (www.capebyronpower.com), one of Australia's largest base-load 100% renewable power generators. 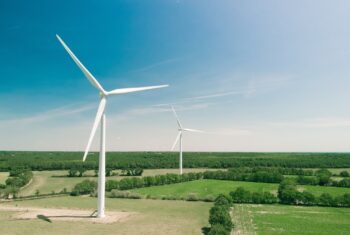 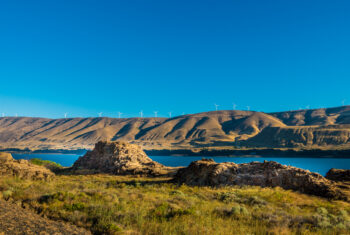 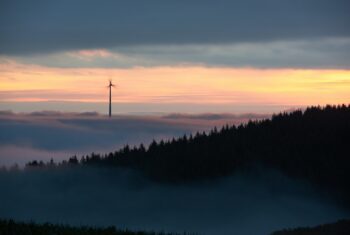 Scout Clean Energy on Twitter: A Word About Wind (@awordaboutwind)